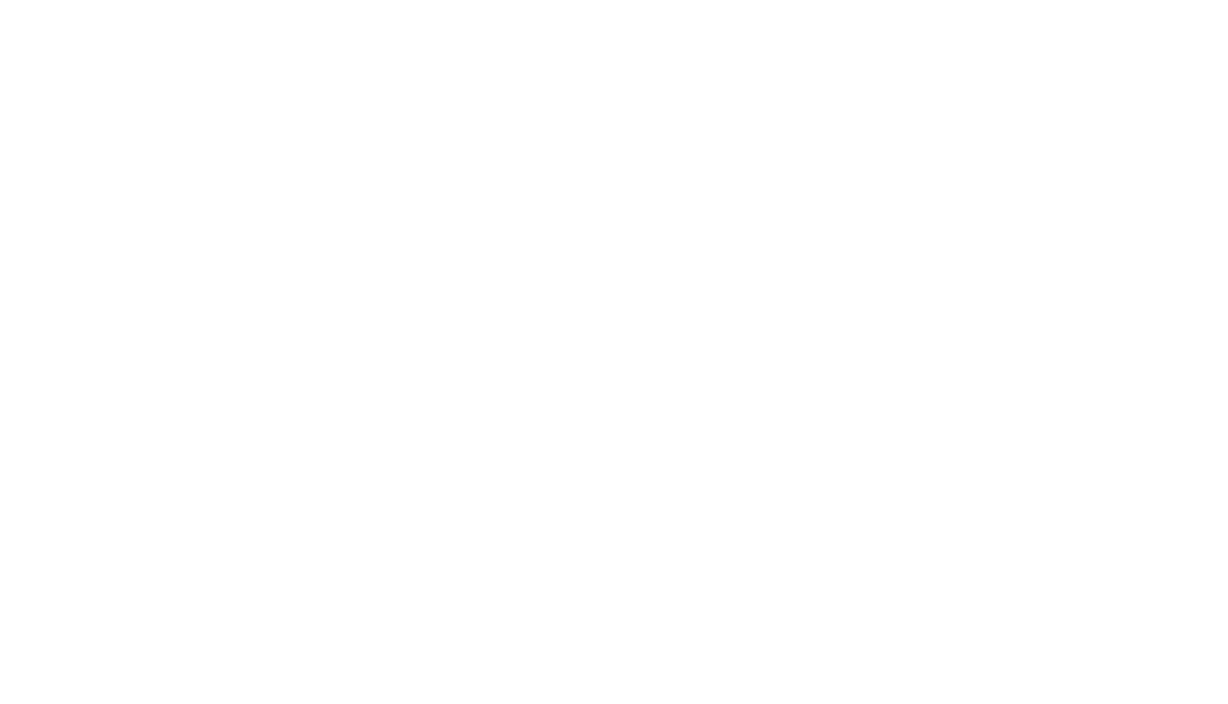 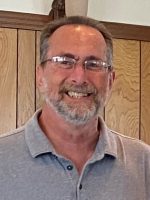 Copy the text below and then paste that into your favorite email application.

Steve graduated from New Philadelphia High School in 1969. At a young age, he started working in the family business, Scott Supply at New Philadelphia, and retired in 2016 after more than 40 years of selling and servicing outdoor power equipment.

He was an active member of The First Church of the Brethren at New Philadelphia and was active over the years with Boy Scouts and served as a leader for Troop #90. In his spare time, Steve enjoyed fishing, vacationing at Emerald Island, North Carolina, listening to Cleveland Indians games on the radio and attending New Philadelphia High School basketball games. More than anything he cherished spending time with his family and friends.

Steve was preceded in death by his parents and father-in-law, Robert Torgler.

Due to Covid 19, safety precautions will be taken. The 6-foot rule will be honored and all guests are required to wear a mask in order to enter the funeral home. For the safety of everyone, and to allow other guests to pay their respects, we politely ask that visitors not linger in the funeral home and to promptly exit the building after greeting the family.

In lieu of flowers, contributions may be made in Steve’s memory to The First Church of the Brethren, 700 Fair Avenue NW, New Philadelphia, OH 44663.

To order memorial trees or send flowers to the family in memory of Steven Stewart, please visit our flower store.

First Church of the Brethren